“If I could be half the person my dog is, I'd be twice the human I am”

Andy the skunk (I bet you can't guess why we call him that! hahaha!) is currently soaking up the sun outside.

He's our rescue pup... a black lab mix that came with his own stripe.  He likes to chew on shoes (but only the expensive ones, he's got refined taste). He's a bed hog. He hates baths and going out in the rain. Unless you WALK him in the rain, then he loves it, but don't ever think of putting him outside on his lead in the rain. That's just not happening.  He chases the mailman (he's so stereotypical).  He howls with the fire whistle (we live across the street from a first station so he howls. a. lot.). And he's a lab that can't catch, won't retrieve, and doesn't like the water.  But he's a doll and we wouldn't want him any other way.  Just look at that face, how emotive is he? He's clearly concerned that a. I'm leaving. or b. I'm going to make him come inside. He is the king of furrowed brow when he's worried. I'm pretty sure he's a human (at least in a past life) and I'm convinced he understands 98% of what we say but has selective hearing when it comes to commands. Anyway, he's awesome. Plain and simple.

We need more days to celebrate our dogs.  Some of the only "people" in our lives who are ALWAYS happy to see us (whether we've been gone 2 minutes or two weeks), who don't hold grudges, who's bad breath is adorable (sort of), and who always know when you need a good snuggle.

Happy National Dog Day Andy, we are so glad we chose you!! 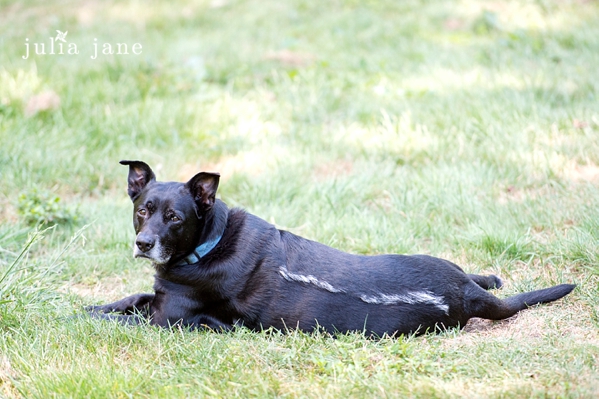 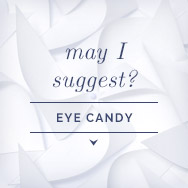 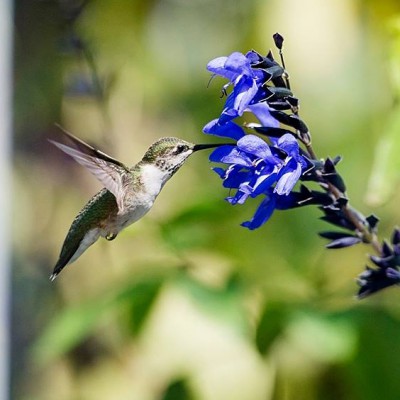